California is known for its beautiful weather, outdoor activities and rising opportunities. However, with the ideal living conditions, it has become the most populated state in America. Due to this, the cost of living has skyrocketed in the last decade, causing many residents to look elsewhere to live. So where are Californians moving to when leaving the state? Let’s take a look at the top 5 most popular states for Californians. 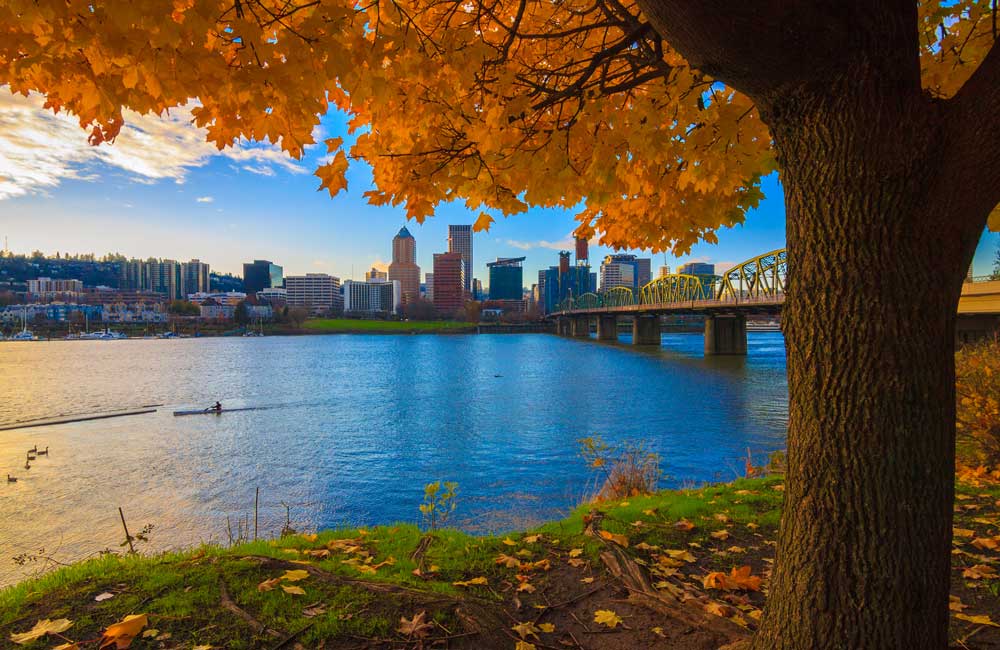 Portland Oregon is an ideal location for wine and craft beer lovers.

At the $5 spot, Oregon takes the pie. Oregon has been a popular destination for Californians for the last decade and continues to attract young adults with it’s craft brews and job availability.

Las Vegas is just a short drive away from California which is why it has become a popular destination for The Golden State residents.

Nevada used to be #3 for the longest time and now has fallen back to 4th. Being so close to California it offers a similar climate and the cost of living is much less than the state next door. 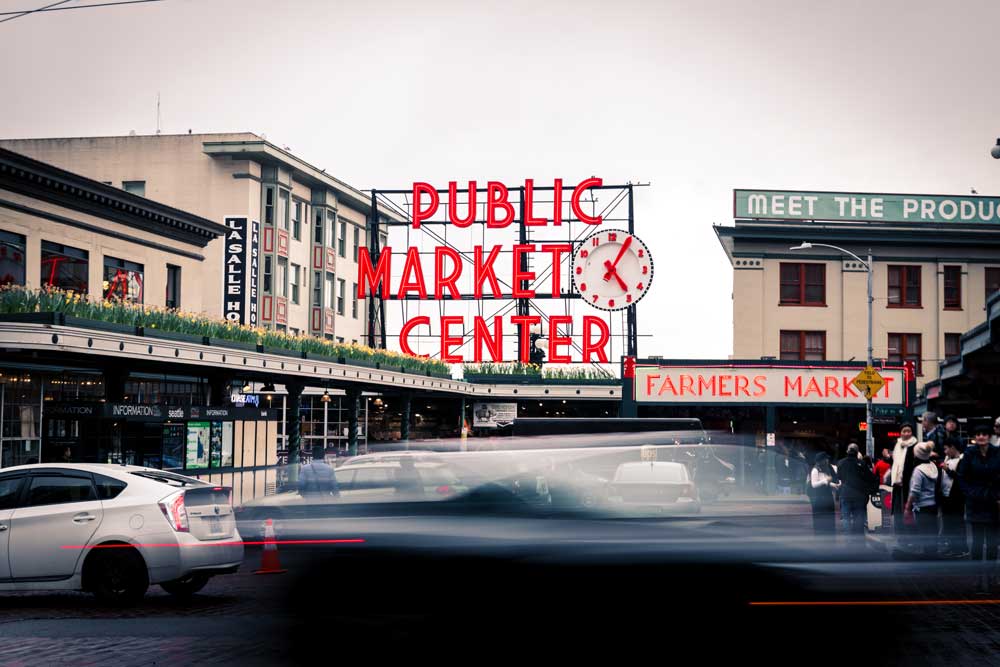 Seattle is filled with plenty of fresh seafood and other good eats.

Washington comes in as the 3rd most popular state that Californians move to, and it is a very close 2nd to Arizona. Although Washington doesn’t have the sunny weather that Arizona and Texas provide, it does offer some inviting benefits to its residents. 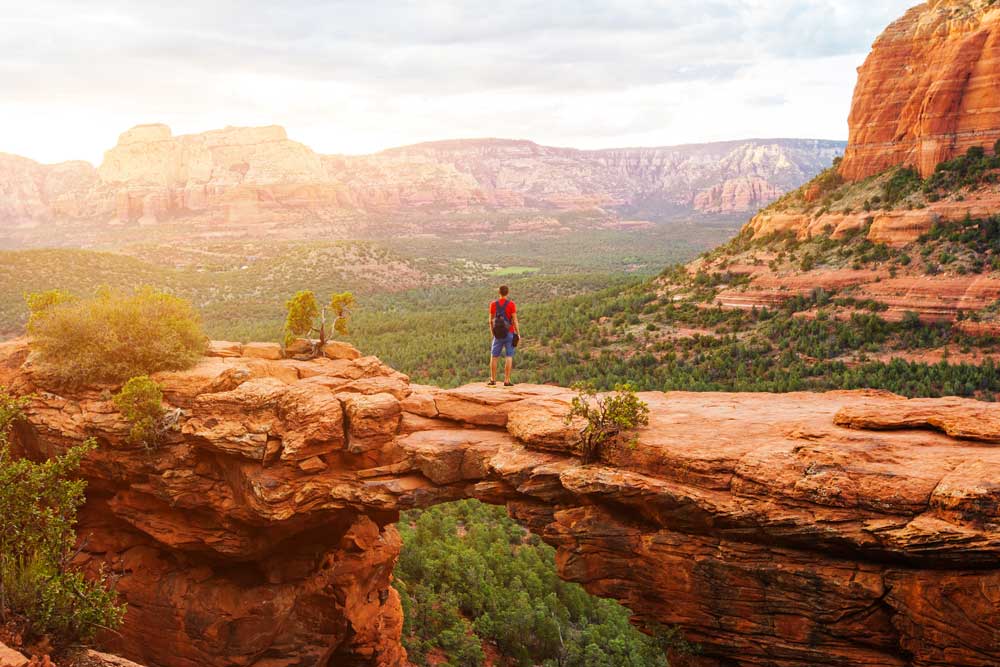 Arizona is the second most popular state for Californians to move to. Over 64,000 made the move to Arizona in 2016. Here’s why: 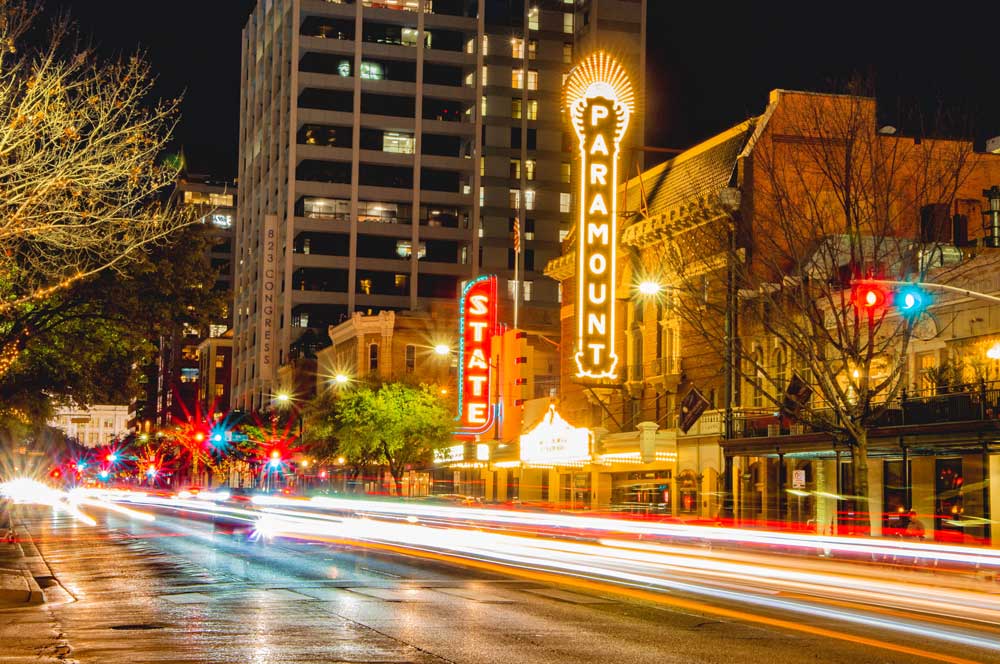 The downtown nightlife of Austin, Texas is busting with things to do.

Texas is actually the second most populated state in America and it is the number 1 destination for Californians to look at. Through 2011 and 2013 Texas consistently had the highest number of Californians move to their state than any other state. It’s safe to say that Californians love sunshine and warm weather, and Texas is no exception. Here’s what makes Texas so appealing.

That’s it for the top 5 states where Californians are moving to. If you had to pick, which state would be your top choice?

How to Deal with Moving Stress: Tips to Manage Anxiety