It seems like lots of people in Illinois are packing up to move to warmer spots such as Arizona.

According to data from Fox Business, the five states with the highest number of people moving out in 2020: Illinois, New York, California, New Jersey, and Maryland.

On the flip side, the top five states where people moved in: Arizona, Tennessee, South Carolina, North Carolina, and Idaho.

Research has shown there are various reasons what people gave for moving, so let’s explore the most popular answers for why people are fleeing Illinois for Arizona.

It’s no surprise that the number one factor of residents leaving Illinois is the harsh winters. When you put up with it for so long, a vacation to Arizona seems like pure luxury, so why not make it a permanent decision? People are generally happier when they live in a state that has lots of sunshine and warmer weather. This factor alone has people fleeing Illinois by the thousands. 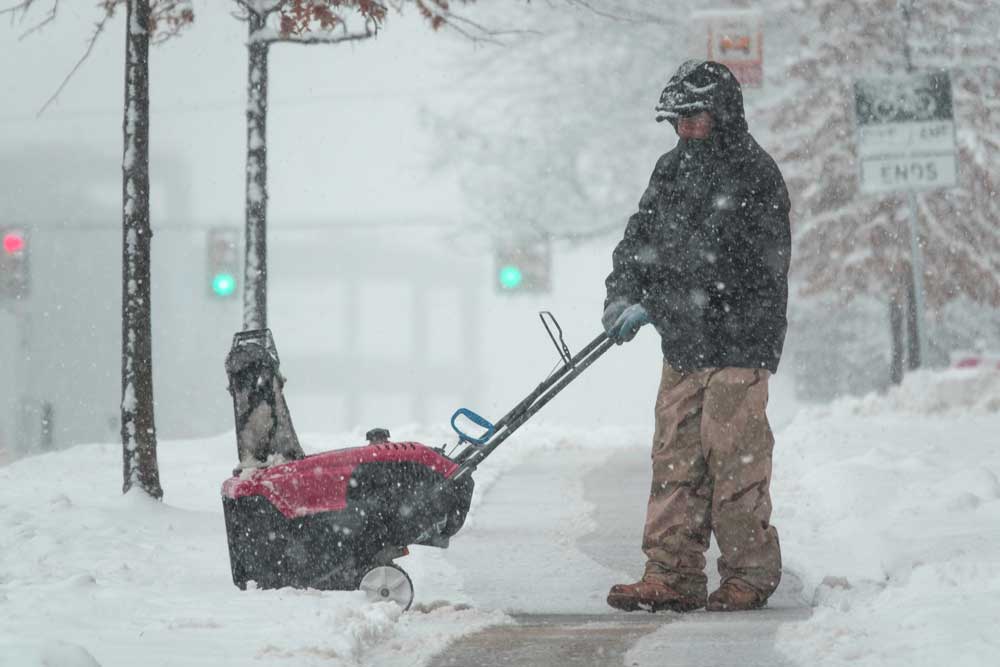 The brutal winters in Illinois make Arizona a more desirable place to live.

Many states such as Arizona, offer many job opportunities and promising growth. Startup companies are making their home right in the southwest, as large commercial property is affordable and talent is abundant.

Why are so many people leaving Illinois? It’s becuase the state’s poor public policies are forcing them out. Public policies drastically influence the quality of life. On average, Illinois residents are leaving for states where they can have a higher standard of living.

Implementing positive policy changes could make Illinois a great state for people that seek out as a place to pursue the American Dream. With more competitive public policies, Illinois could once again become a magnet for people. 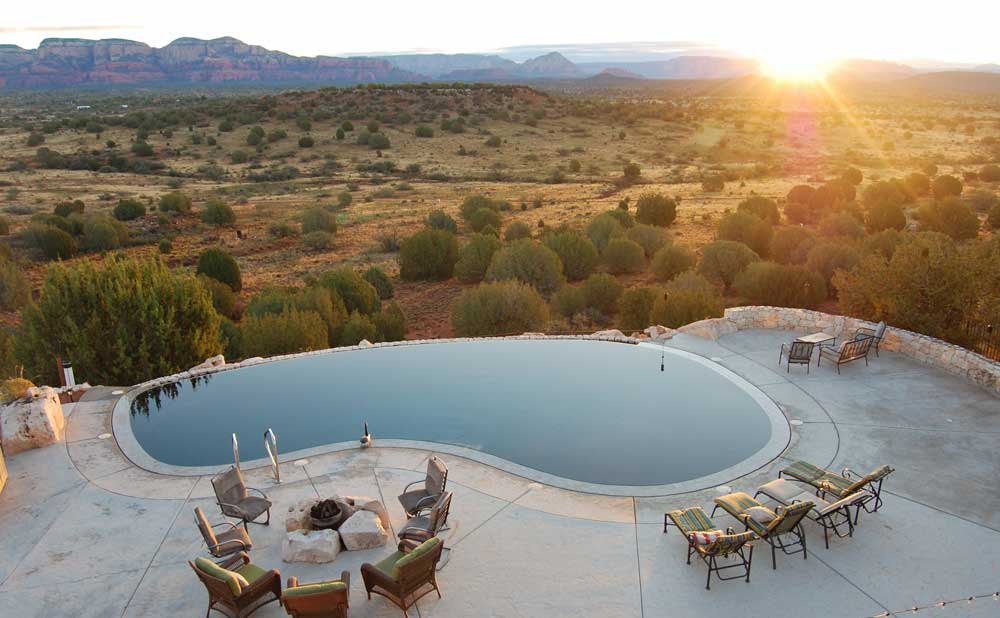 Arizona is a popular destination spot that is also booming with new residents daily.

Illinois policymakers must change the failed policies that have prompted so many people to leave Illinois. The state needs to lower taxes so that it can compete with its neighbors as well as states around the country.

In addition, the state must end its culture of spending and borrowing, which ultimately drives up taxes and chase away residents. Only through fiscal discipline can the state avoid a crisis and set the tone for a wave of in-migration.

Illinois residents are fleeing the state. When people leave, they take their purchasing power, entrepreneurial activity, and taxable income with them. For more than 15 years, residents have left Illinois at a rate of one person every 10 minutes.

If you are one of Illinois residents and are thinking of making the jump to Arizona, don’t forget to plan out the move. Arizona Storage Centers can assist with your move and make it hassle-free. Store any of your items in our climate-controlled units while you find your dream home in the valley. We have 5 convenient locations around Phoenix that are readily accessible 24/7.

5 Reasons Why You Will Love Living in Chandler, Arizona

Relocating to Arizona? What’s to Love and What’s to Hate