Are you looking to start a new life in the desert due to the high rising prices of taxes, real estate, or do you simply just need a change of scenery? Arizona makes a great alternative to the hustle and bustle of California. From its expensive desert landscapes, colorful sunsets, job opportunities, and yearlong sunshine, the state of Arizona attract residents from all over the country.

Why move from California to Arizona in 2021?

More and more people are swapping the Golden State for the Grand Canyon State. Why? There is a long list of benefits for doing so such as trading the smog-filled skies for clear blue stretches. Let’s dive into the most common reasons. 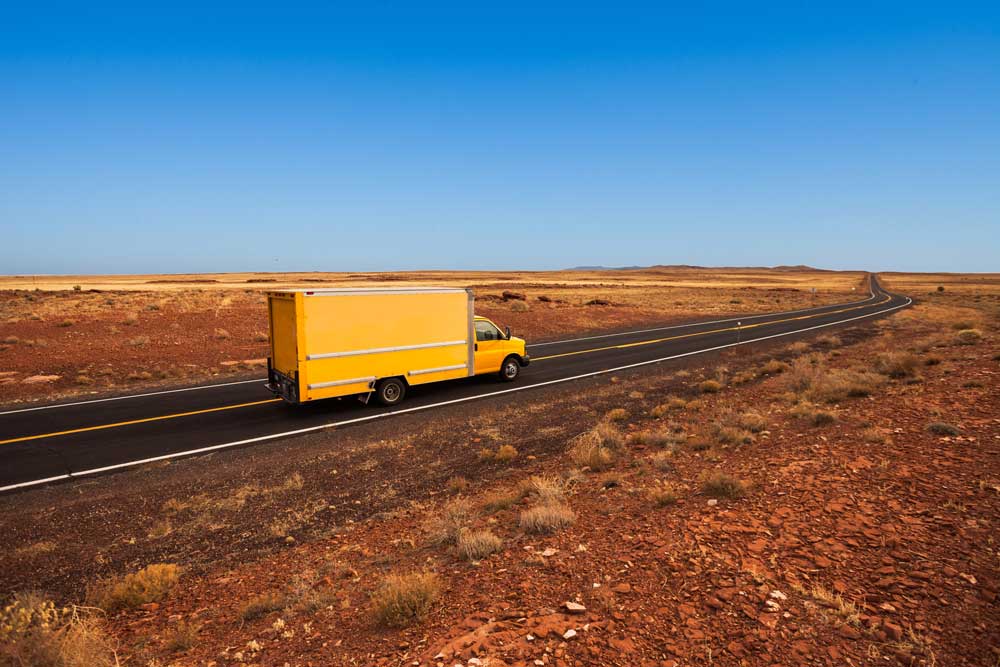 More people are finding their way out to Arizona from California. With the lower cost of living, growing opportunities, and minimal traffic, Arizona makes an excellent choice.

This is the number one factor for people moving to Arizona from California. Arizona’s population has grown 3,400% since it became a state nearly 100 years ago. A large part of Arizona’s attraction is the low cost of living.

Compared to California, average rents and daily costs in Arizona are a steal when you don’t have to deal with high income taxes. In fact, CNN’s cost of living calculator estimates that a salary of $100,000 in San Francisco will buy you the same as $50,000 in Phoenix. The same $100k salary equates to $65k in Phoenix. This is because the cost of groceries, housing, utilities, transportation, and health care are significantly lower in Arizona. Also, Arizona’s income tax is nearly half that of California’s.

If you move to most anywhere else in the country, you have to worry about Natural disasters. California is a known magnet for this with its vicious earthquakes and tsunamis that can hit unexpectedly. Moving from Calfornia to Arizona, you can rest assured that you won’t’ be struck by damaging earthquakes or forest fires.

Arizona is situated in between Mexico and Calfornia and firmly sits on bedrock, safe from earthquakes. Most of the population in Arizona lives in the Phoenix valley, where there isn’t much vegetation to burn in wildfires All of these safeguards mean that Arizona rarely has any natural disastors, having only 3 since 1953. California in the same time frame has had over 50, making it the most disaster-prone state in the U.S.

Out of all cities in the United States, LA and San Francisco take the top place as the most congested cities for traffic. The first Arizona city doesn’t even appear on that list until #26 which is Tucson. The most populous city, Phoenix, has minimal traffic compared to California and a great highway system to get around.

If you dream of affordable housing only a few blocks from work, Arizona is definitely the place to check out. There seems to be housing around every corner that is spacious and at a great price. 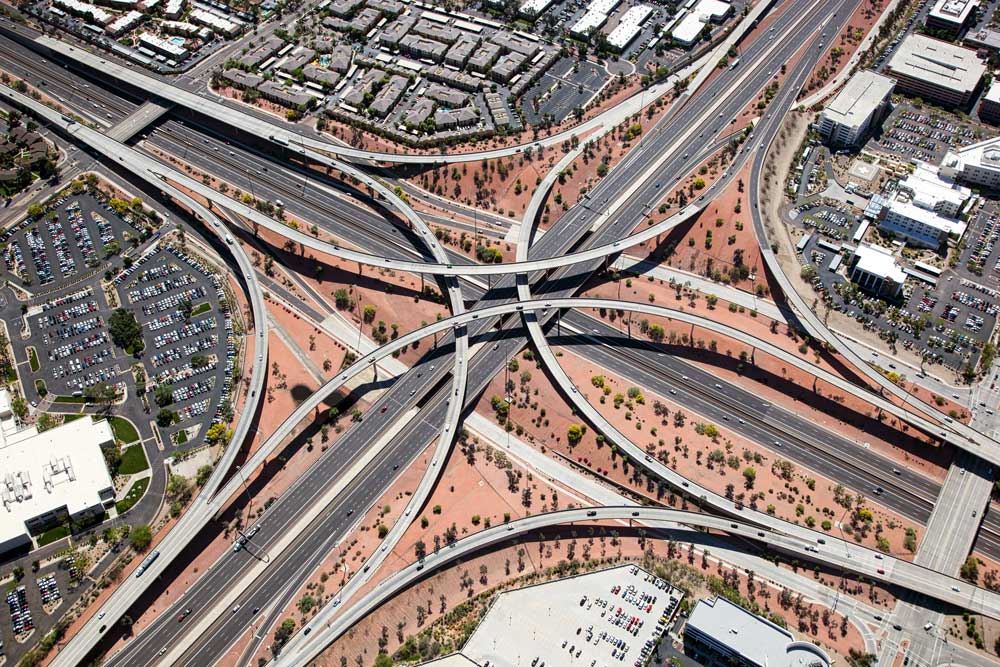 Arizona, in general, has a good highway system that optimizes traffic flow.

Arizona is a land of great opportunity with plenty of options for all professions. The state ranks third in the country for job growth, with a rate double the national average. While ahead of the national curve, California is quite a bit behind in 16th place.

The best job industries in Arizona include financial services, technology, and healthcare. Many of the talent that resides here come from all over the country.

If you can bear with a few months of extreme heat, low living costs, short drives, and photogenic mountains, Arizona has much to offer. You’ll also be just a quick flight or drive from California, so you can always go back to enjoy the beach and state minus the notorious I-5 traffic every day.

8 Solid Tips for Building a Home in Phoenix

Why Moving Over the Holidays May Be the Best Time